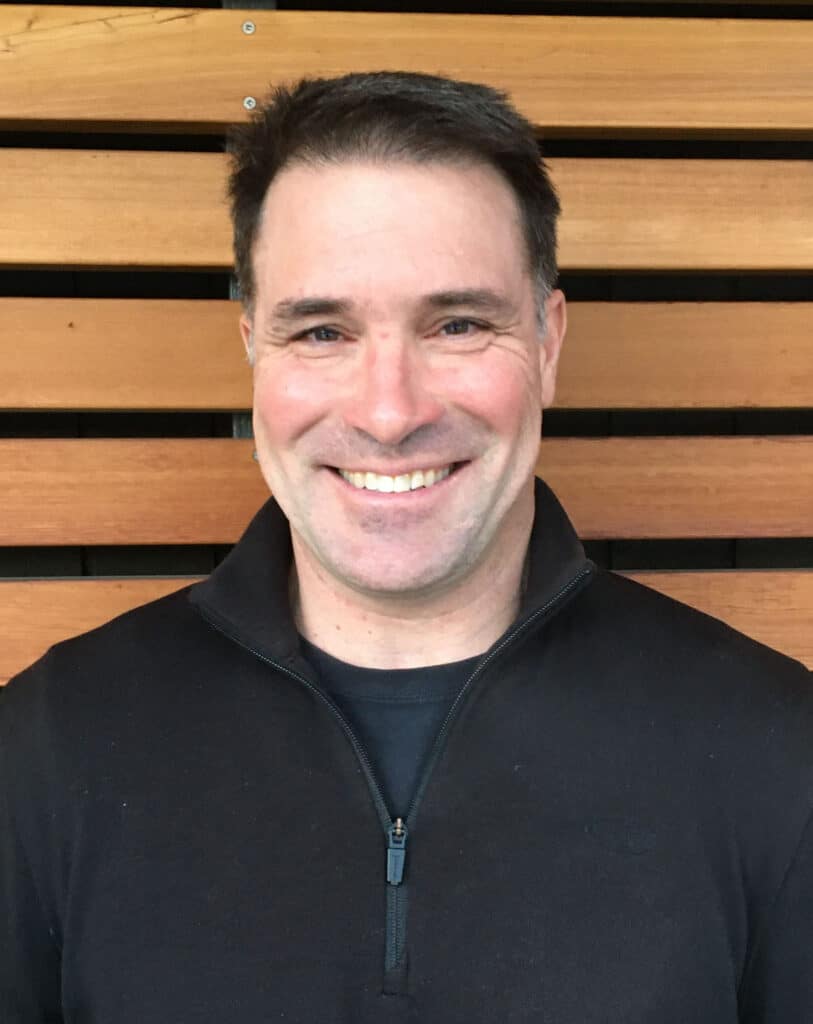 Seth Wilson is the Executive Director of the Blackfoot Challenge, a leading collaborative conservation NGO based in Montana. Seth is also a long-time Northern Rockies Conservation Cooperative Research Associate.  He is a current member of the IUCN-Human-Bear Conflict Expert Team and past Chair of Montana Livestock Loss Board. He grew up in West Cornwall, CT and holds a B.A. in Environmental Studies and Government from St. Lawrence University, a M.S. in Environmental Studies as well as a Ph.D. in Forestry from the University of Montana in Missoula, MT. He was a post-doctoral research fellow at Yale University from 2009-2010. While conducting his doctoral research, Seth began working for the Blackfoot Challenge in 2001 as the organization’s first Wildlife Coordinator and gathered baseline data and developed strategies to reduce conflicts with grizzly bears and wolves that are still hallmarks of the program today. As an applied conservation biologist, Seth has worked on resolving issues between people and wildlife in the United States, Canada, and Europe for more than 20 years. Recently, he spent three years in Slovenia as an expert advisor to the Slovenian Forest Service and partners from Italy, Austria, Croatia, Slovakia, and Romania to support brown bear and Eurasian lynx conservation and management.