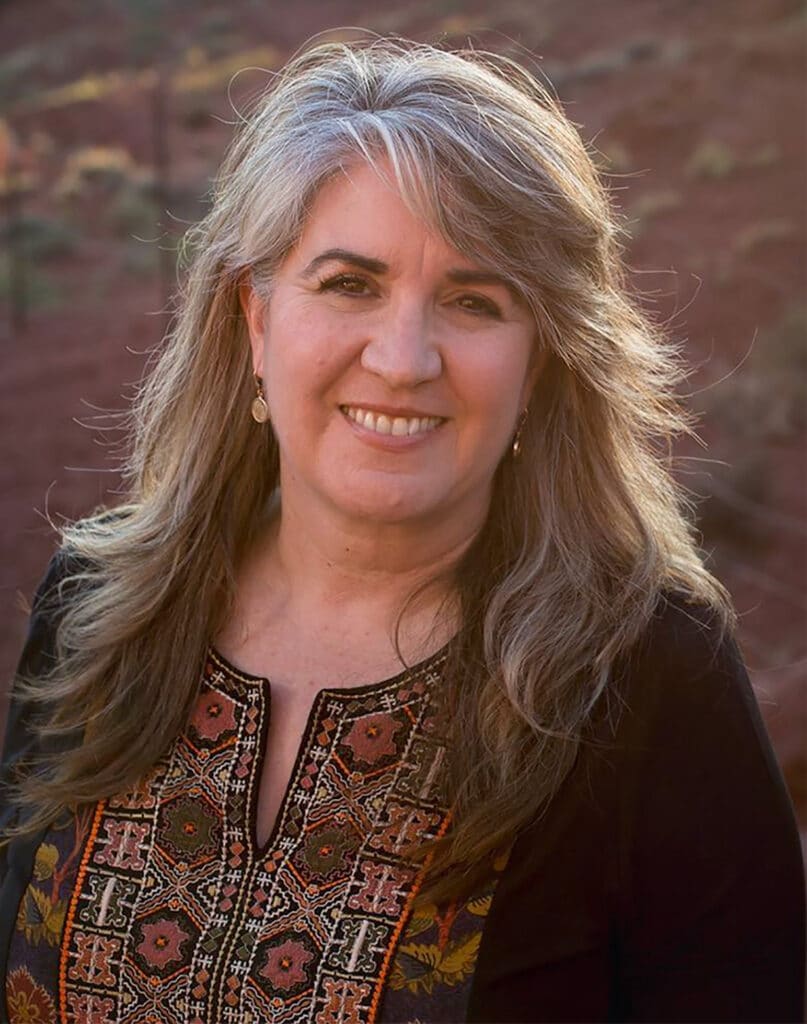 Diana is a wildlife, range and landscape ecologist who has been studying black bears in the arid and ecologically challenging environment of northern Mexico for more than 30 years. She found that some of the typical tools or budgets of Westernized science weren’t as suitable for the area, culture, or economy, and weren’t able to help her address some of the larger questions about how bears use their landscapes. She was also humbled when she realized that she had much to learn from both the local inhabitants and from her own cultural heritage, which both provided a much deeper understanding of why and how bears in this region do what they do. (read more)

Once Diana began incorporating local knowledge, she realized that combining these different cultural and scientific approaches could strengthen our understanding for solving critical and large-scale problems in other areas. She also learned how to build trust with local cultures through consideration for equity and a respect for their self-determination, which resulted in stronger collaboration and increased dialogue for solving problems.

Today, Diana follows the passion for teaching and environmental justice she learned from her mother and grandfather, both who were Tepehuán natives from Durango, México, and dedicates her time to supporting indigenous communities in the development of place and culture-based conservation education.

Diana left full-time academia to carve a unique career path that was a better fit for her interests and is now the Director of Animo Partnership in Natural Resources, the coordinator for the Native American Rangelands Partnership, and is the PI for Salish Kootenai College on a National Science Foundation project called AGEP Willow that addresses Native American faculty recruitment and retention in STEM fields. Diana holds dual citizenship in both the US and México and lives a very adventurous and beautiful life with her husband, Cody.